During the 17th century, major changes occurred in the areas of philosophy and science. Scientific studies and scientists were not well-known before the beginning of the 1600s. Isaac Newton was a 17th-century physicist. People used to call the key thinkers and peers like him natural philosophers. It is because the term “scientist” did not exist in the 17th century.

Science progressed in the seventeenth century. However, scientists could be considered to have existed among the ancient Greeks. However, the Greeks, on the other hand, never confirmed their beliefs via valid experiments. As a result, many of their ideas about nature were incorrect. Regrettably, the Greek thinkers were held in high respect, and no one dared to criticise their views for generations. Similarly, this started to shift in the late 16th and early 17th centuries. 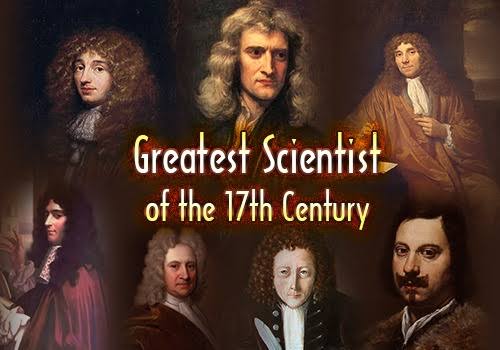 However, experiments were started to see if beliefs about the world were correct. Francis Bacon said that people should not accept a notion as true simply because a Greek philosopher said so. However, he claimed that the key to understanding how the natural world performs was thorough observation and experimentation. This new way of looking at the world slowly took over. By the late 17th century, the new scientific access had become a source of pride throughout Europe.

In the late sixteenth century, the usage of math symbols became more popular. The practice of writing maths quickly gained grip after the concept was established. In the early seventeenth century, many English writers created new symbols. Thomas was one of the most efficient and skilful. Two of his ideas were two new signs that imply inequality.

17th-century scientists and their inventions

Some famous and great scientists of the 17th-century are as follows. 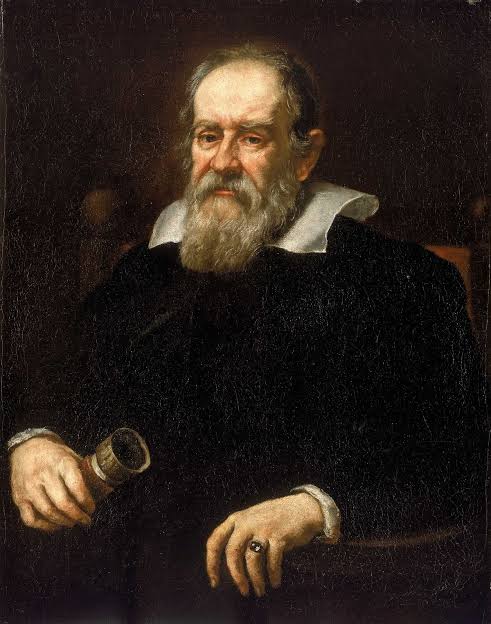 Galileo Galilei is known as the father of modern science. He is one of the most popular scientists among the 17th-century scientists. His inventions and theories made major improvements in various fields of science. He was born in Pisa in 1564. He was the first child of Vincenzo who was a professor and musician.

Galileo was a college dropout, therefore he left without finishing his degree. In 1583, he produced his first major discovery, describing the laws that direct pendulum motion. His law of free fall also agrees with Newton’s laws.  Galileo developed a better telescope. However, the improvement of the telescope made several important astronomical discoveries.

His ability to promote himself made him popular among Italy’s business heads. But on the other hand, this made rivals among Catholic Church leaders too. Because of his discoveries, the Church put him under house arrest for the rest of his life.

Inventions and discoveries of Galileo

Galileo was appointed as a mathematics professor at Pisa University in 1589.

Aristotle was held in high respect at the time, and many people accepted his ideas without question.

Galileo, on the other hand, did not.

According to Aristotle, heavy items fall quickly from height. If two items, one heavy and the other light, both fall from a height, the heavy object will hit first.

However, Galileo tested his idea by dropping two different weights from the leaning tower of Pisa, according to the tale.

Both of them touch the ground at the same time. As a result, many individuals started to suspect.

However, this remarkable experiment was a joke. It never actually happened in real life.

Galileo then developed a design from Holland in 1509.

The telescope was invented by a man named Hans Lippershey. Galileo also built his telescope and advanced it quickly. Using a telescope, he was able to view things that were invisible to the human eye. 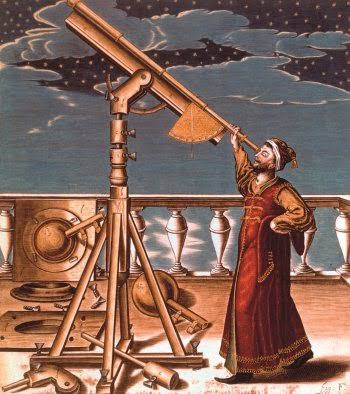 Firstly and most importantly, he could see a lot of stars that he couldn’t see without a telescope.

Secondly, the ancient Greeks thought that the Moon was smooth. Galileo could tell the Moon’s surface was rugged, with mountains and holes, through a telescope.

These were vital findings at the time.

Until that time, no one knew that any of the planets other than Earth had moons.’

Galileo published Sidereus Nuncius, or The Sidereal Messenger, in 1610.

At the time, astronomers were debating the existence of sunspots. Meanwhile, a German said that they were solar satellites. Galileo said in 1613 that sunspots are truly on the sun’s surface.

However, the earth and the other planets, according to Copernicus, orbit the sun. At first, the church didn’t seem to have any issues with his theory.

However, points of view set through time, and the Copernican idea was declared sinful in 1616.

In the Old Testament, a seer calls for the sun to come to a complete stop in the sky. This, according to some philosophers, meant that the sun had to move.

Of course, Joshua did not know astronomy.

The sun appeared to be moving across the sky to him.

Naturally, he would advise the sun to remain fixed, and it would appear to be fixed to him. However, the church’s opposition to the Copernican theory arose from a misunderstanding of the Bible. Galileo, on the other hand, was a loyal advocate of Copernicanism.

Dialogue Concerning the Two Chief World Systems, published in 1632. It was his first publication.

As a result, the Inquisition gathered him to Rome for questioning. 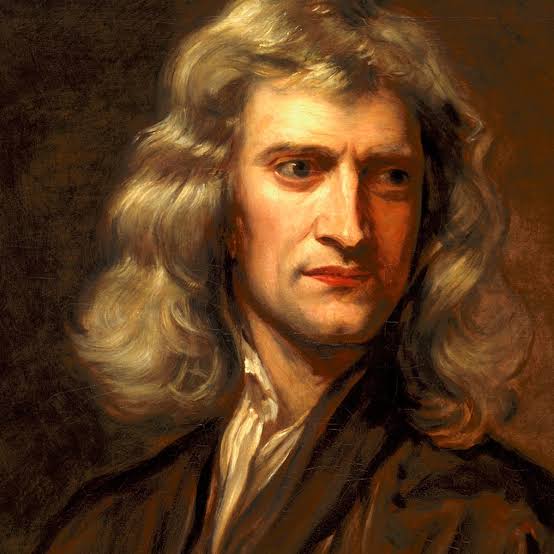 A group of theorists and mathematicians set up the first scientific society in the United Kingdom in 1645. They met to study science or natural belief.

Because Charles II had an interest in science, he approved an agreement in 1662. As a result, they formed the Royal Society.

The Royal Society made Isaac Newton a man of Trinity in 1667.

Meanwhile, in the same year, members elected him to be a member of the Royal Society.

The society read a paper he wrote about light and colours in February 1672. After that, he became a professor of math in 1669.

Meanwhile, he developed a reversing telescope in 1668.

In 1687, Newton published his “magnum opus” and some other books.

It defined his gravity belief and principles of motion.

However, Newton recognised the presence of a universal force that connects all items in the universe. He named it gravity.

He also revealed the movements of the planets by his theory of gravity.

Newton wrote many books. Out of those, Optics, a book on light, in 1704 is remarkable.

Newton proved that various colours together make white light. Meanwhile, he released another excellent study on the light in 1704. 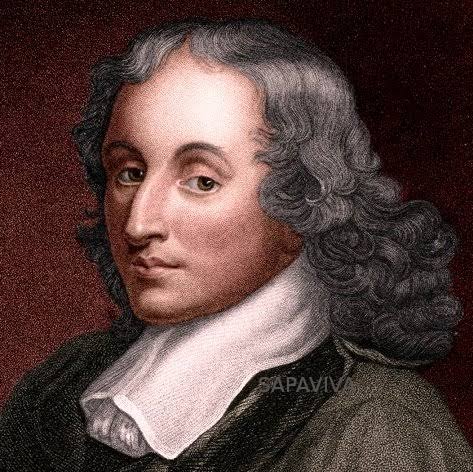 Pascal was an inventor from France. Pascal’s work on projective geometry at the age of 16 gets respect. Society credited him for being one of the first inventors of the mechanical calculator. He was still a teenager when he invented this.

However, Pascal was a natural and applied science pioneer. Pascal defended the scientific method and developed many debatable results. Later, he made important progress in the science of liquids and explained the ideas of pressure and vacuum.

However, he and his sister became involved in the religious movement in 1646. Later, He published about the circle and its use in calculus between 1658 and 1659. 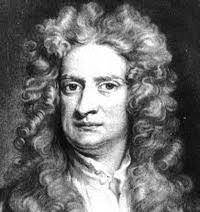 Following the Great Fire of London, scientist Robert Hooke is widely known as England’s Leonardo. He was also a member of the Royal Society and taught geometry. He worked with Robert Boyle and then constructed his microscope. This invention made him the first person to see microorganisms. However, he is one of the most popular scientists among the 17th-century scientists. 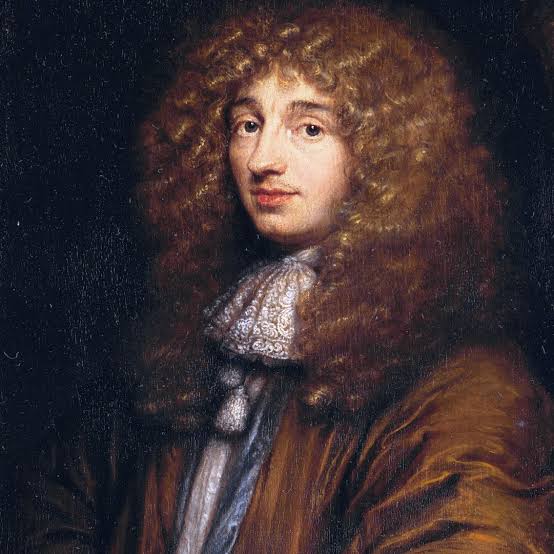 Dutch scientist Christiaan Huygens has made significant contributions to science. From proposing the wave theory of light to finding the true form of Saturn’s rings he discovered a lot. He also invented the pendulum clock. However, he was born to a person who can deal with others sensitively and tactfully. Though he received special treatment, he remained unwell throughout his life. However, he is one of the most popular scientists among the 17th-century scientists.

17th-century scientists and their contributions to medical science

Doctors made significant advances in understanding how the human body functions at this time.

Realdo Colombo clarified in 1559 that blood goes from one side of the heart to the other through the lungs.

William Harvey eventually realised that the heart is a pump. However, he is one of the most popular scientists among the 17th-century scientists. 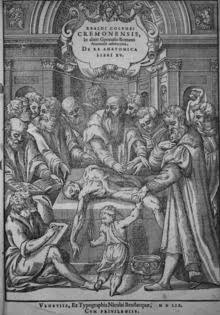 It pumps blood out every time it contracts.

Harvey then calculated the amount of blood pumped each time.

Galen, a Roman writer, thought that the body produces new blood and expels old blood regularly (rather like an engine using up petrol). However, he is one of the most popular scientists among the 17th-century scientists.

Harvey, on the other hand, saw that this was not the case.

Blood, on the other hand, circulates throughout the body.

Medicine was still impeded in the 17th century by erroneous notions about the human body.

However, the microscope aided medicine in the 17th century (invented at the end of the 16th century).

In 1658, Jan was the first to examine red blood corpuscles.

However, Marcello discovered capillaries in 1661.

Then, in 1665, Robert Hooke published Micrographia, which was the first book to depict cells. 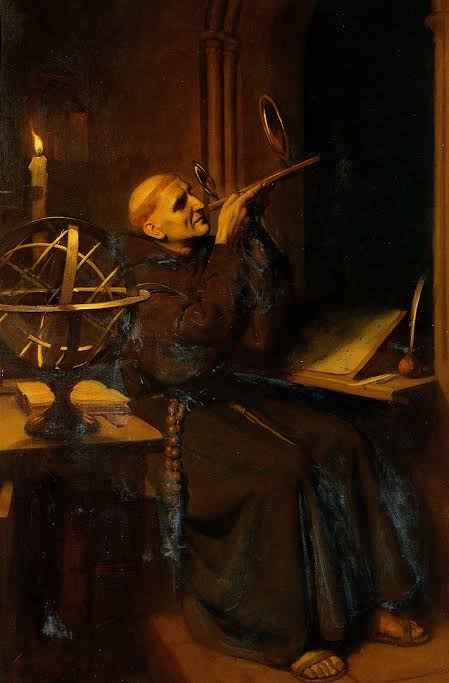 Who was the 17th-century scientist?

What do people call scientists in the 17th century?

They called themselves natural philosophers.

What was discovered in the 17th century?

The famous scientists of the 17th century invented electricity, the telescope and the microscope in this era. They also introduced the theory of calculus, universal gravitation, Newton’s Laws of Motion, air pressure and calculating machines.

Who was the biggest contributor to science in the 17th century?

Around 1600, the Italian scientist Galileo substantially improved the newly created telescope. Later, this made numerous important discoveries related to space.