Home Education How To Find The Molar Mass Of a Molecule Of Oxygen (O2)?

The atomic mass of an element is the cumulative addition of all the atomic masses of the atoms it contains. What results from this is the molecular mass of the concerned molecule. Therefore, by that logic, the molar mass of a N2 molecule is 28.02 grams per mole. However, we can’t apply the term “molar mass” while considering non-molecular or ionic compounds. In such cases, we use the term “formula mass”. This is because ionic compounds cannot dissociate into individual molecules. However, the term molar mass holds if we are considering a mole of the concerned ionic compound. So, Calcium hydrogen carbonate (Ca(HCO3)2) will have a formula mass of 117.10 amu. Its molar mass will be 117.10 grams per mole. 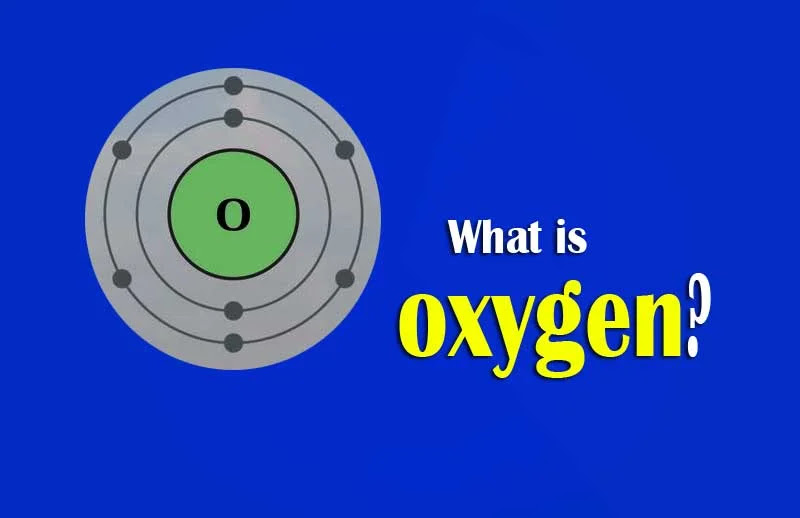 How To Define Molar Mass?

The definition of the molar mass of a chemical substance is a little complex. It is the mass one mole of that element or compound possesses. However, in the question of moles, the definition does not explain much. A mole, therefore, is a unit that helps in measuring and stating the amount of matter a given substance contains.

This Avogadro’s number, along with mole, are very foundational concepts in any calculations in physical chemistry. This is because there can be millions of chemical reactions. Each chemical reaction involves an array of atoms that interact with each other differently under different conditions. Thousands of rearrangements form. Therefore, representing such millions of atoms is quite impossible.

However, even though it is very difficult, scientists still need a unit of measurement to represent all these elementary entities. So, moles are used in chemical calculations. Avogadro’s number represents 1 mole. By using it, scientists can compare the weight with the number of atoms that the substance contains. The latter is the number of moles. One calculates it this way as keeping in mind the weight is much easier than the number of individual atoms in every chemical reaction. 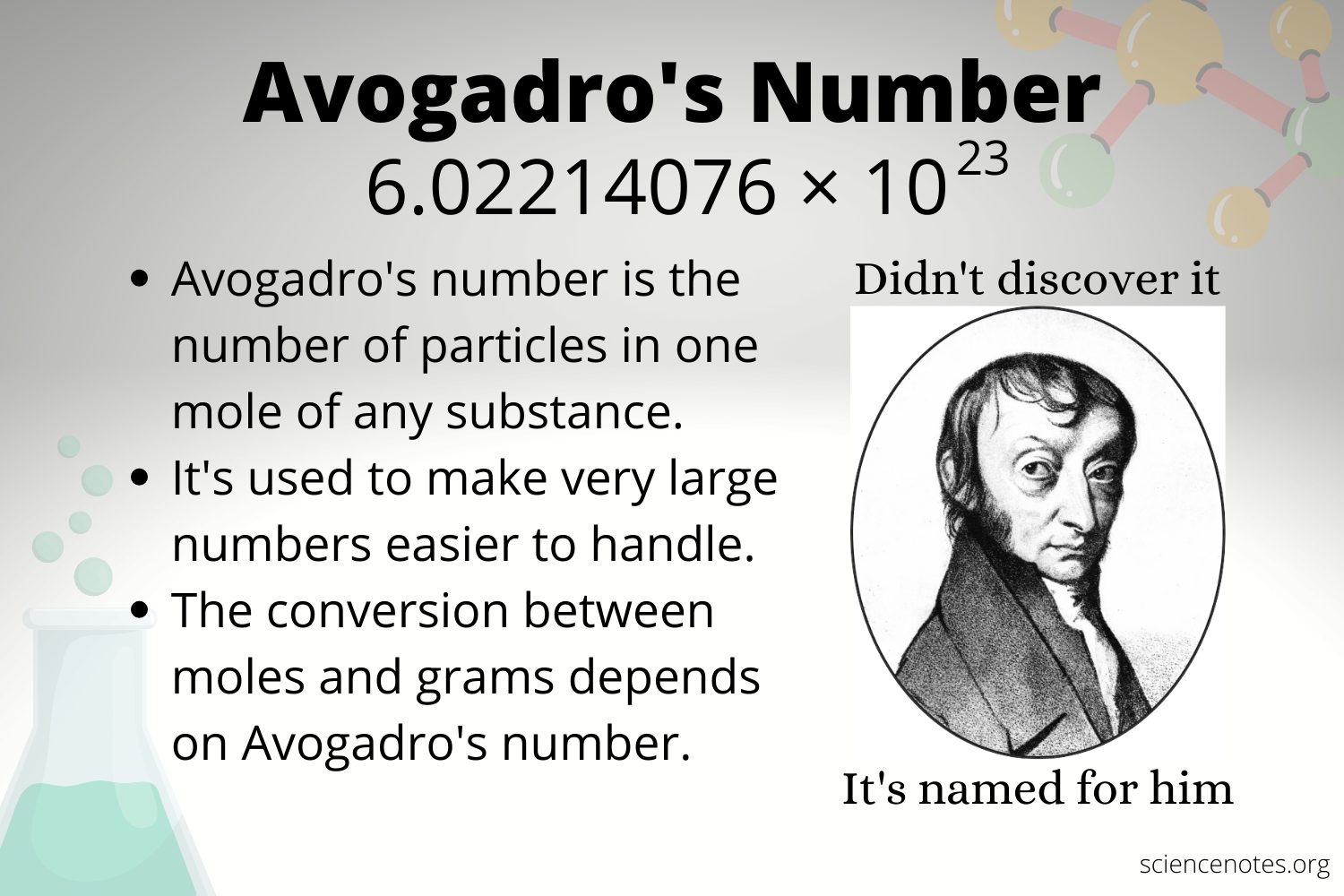 Why is Avogadro’s Number So Important Even To Calculate The Molar Mass of Oxygen?

One has to use Avogadro’s number and the concept of moles when the calculations engage more than one kind of molecule. To understand the process and quantity of chemicals reacting, one needs Avogadro’s number. It also shows molecular interaction within a chemical reactant. Ensuing is an example that shows how moles make chemical representation and calculation easier.

How To Mathematically Calculate The Molar Mass Of Oxygen?

Therefore, the Mass of one molecule of oxygen

What Is The Structure Of an Oxygen Molecule?

Oxygen can exist as a monatomic element in the nascent stage. There it has the chemical formula or rather symbol of just one oxygen atom. [O] represents it. However, when it exists in the atmosphere, it is never monatomic. It then exists as a diatomic molecule as two atoms of oxygen combine with each other. 02 is the most ordinary way to represent atmospheric oxygen. In fact, nascent oxygen exists only as a product of some rare chemical reactions.

Triplet oxygen is different from Ozone or O3. It forms the ground state of the diatomic form of an oxygen molecule. It has an electronic configuration where there are 2 pairs of unpaired electrons. These unpaired electrons stay on the orbitals of the molecules. The bond of diatomic oxygen is not as strong as that of diatomic nitrogen. This is because a diatomic nitrogen bond contains some orbitals which are antibonding. However, such antibonding orbitals are absent in diatomic oxygen bonds.